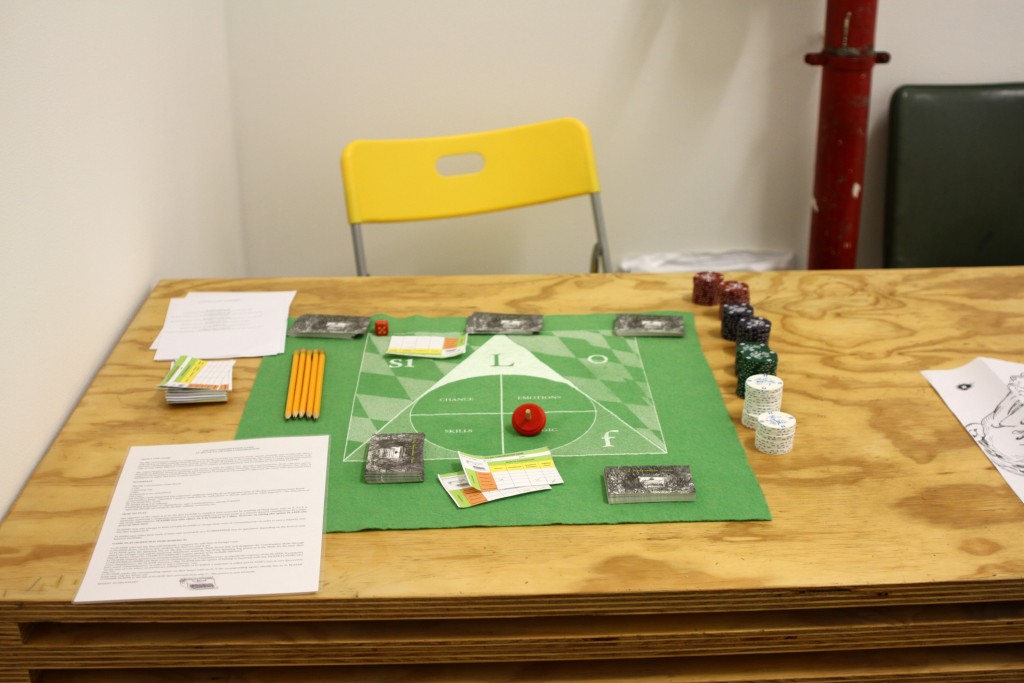 What the Monkey says no one pays attention to

Through What the Monkey says no one pays attention to, Gautier and de Montgolfier aimed to address the issues of absurd imitation, bodily embarrassment, disregarded discourses, and to embrace the ridicule as a practice in itself.

Some historians argue that the figure of Harlequin in European theater was not inspired by ancient Greece but was a re-make of the traditional figure of the monkey from the Middle Ages in China (based on records of travels at the time). One of the most famous monkeys being Sun Wukong, the Monkey King who appeared prominently as a main character in the 16th century classical Chinese novel Journey to the West. The monkey in these contexts was used as a critic of political authority and power relations. In French, the word “singer”, literally means acting like a monkey, and is used to evoke an action of mimicking to turn something or someone into ridicule. The mask of the Harlequin in Venice becomes a declination of a monkey mask where the figure of the artist-monkey uses mimicry to reveal the shortcomings of the authority in power, becoming a common trope in western theater and cinema.

In this context, What the Monkey says no one pays attention to invites artists, poets, writers, thinkers, singers to take a hold of what they want to say and how they want to move, using already-known forms, formats and bodies to make them say something else. The body is political; the body is shaped by language. By giving legitimacy to illegitimate practices, by taking seriously what is frivolous and by considering the scientific in what is absurd, we want to think again what we believed was already thought through, as only the Monkey can remind us to do.

For What the monkey says… TBCS hosted sessions of The Big Conversation Game, inviting visitors to come together and speak freely, whether as Monkeys, dilettantes, or anything in between. 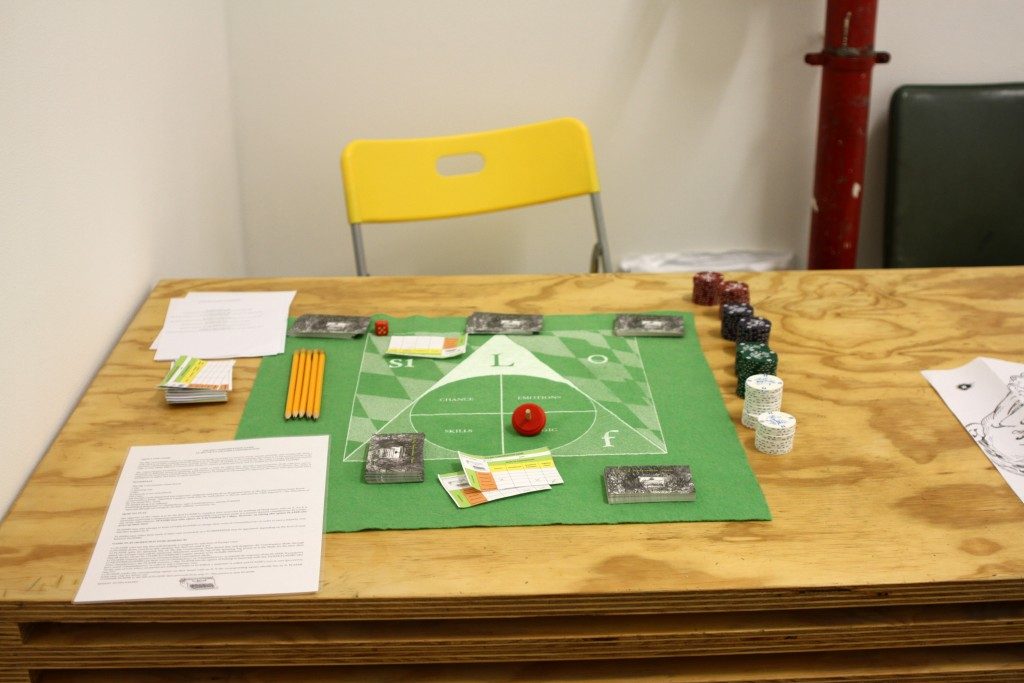