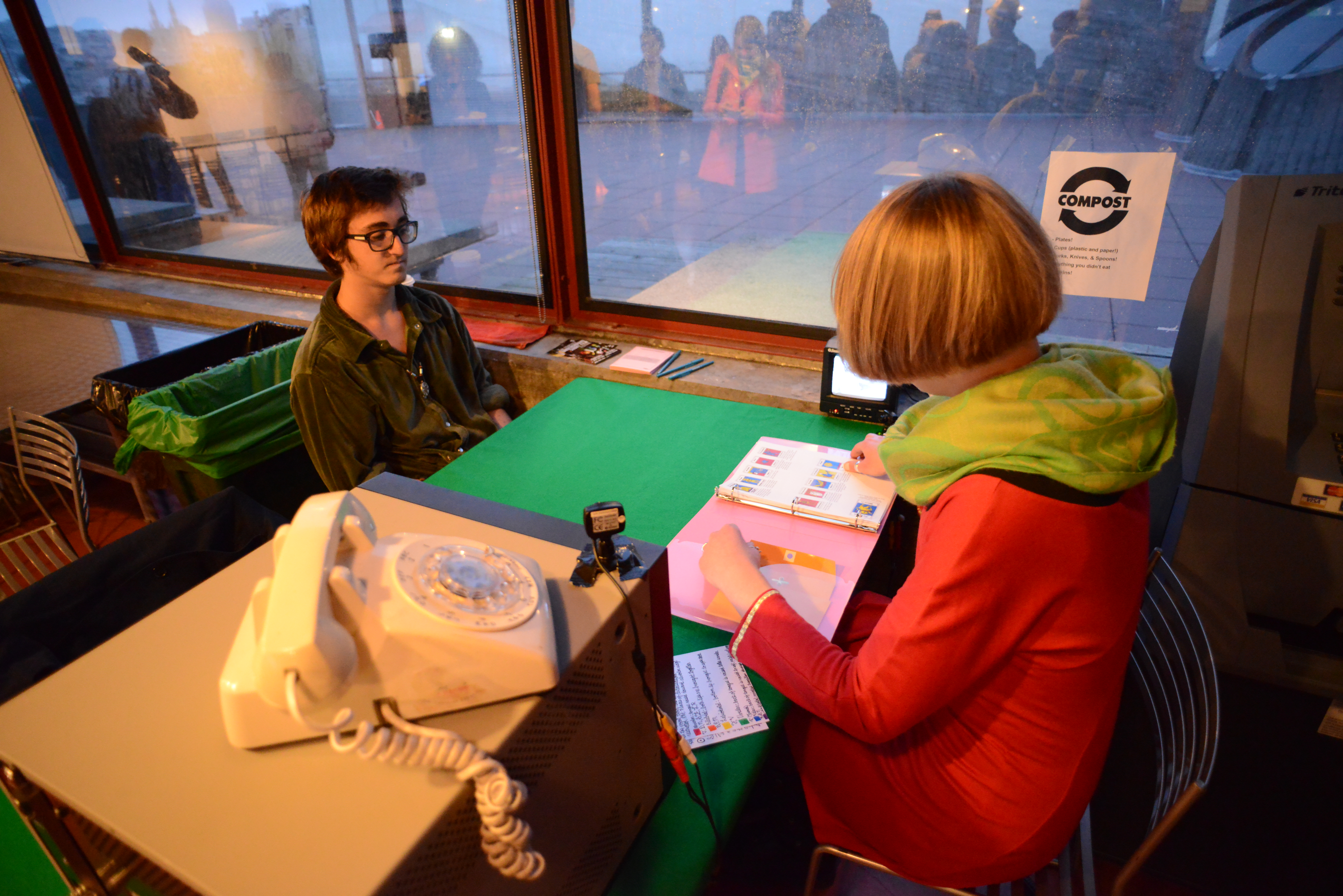 The first launch of  The Tarot of (Technological) Chance took place at the San Francisco Art Institute during the Shared Feedback Design + Technology Salon in April 2013.

On this occasion, TBCS collaborated with scholar John Mowitt from the University of Leeds to develop the Tarot of Chance card deck and experimental tarot reading structure, depicted in the graphic below: 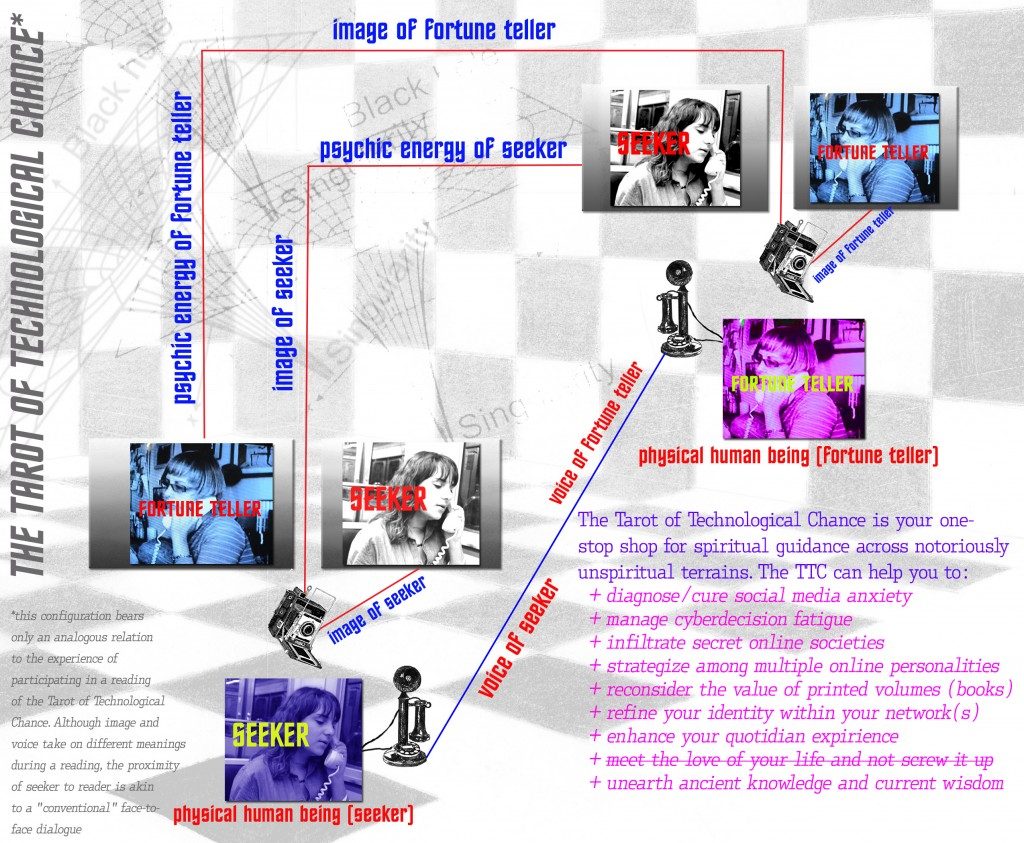 This first manifestation of the Tarot of Chance initially harbored more satire than what has come to be the standard earnestness of most readings. Prior to the salon, TBCS described their plans as follows:

Due to the powerful and untested nature of the psychic rays that will be exchanged between the cards and the players, the readings will be mediated through what I’m calling an analog Skype set-up involving TV monitors, rotary phones, and closed circuit cameras. For everyone’s safety, reader and seeker will not have visual or acoustic contact outside of system which also requires a distance of at least 100 feet during time of reading.

The tarot itself is a spin on conventional tarot, with a focus on technology and its role in decision making and psychical well-being. Note that “technology” is a concept we approach very broadly with special emphasis on the technology of language, writing systems, the alphabet, etc.

As the salon unfolded, however, it became clear that what the audience sought were face-to-face conversations, where the symbology of the cards and ritual of calling The Great Beyond provided sufficient abstraction to protect all involved from the untested psychic rays. The closed circuit video system, rather then serving as the mechanism through which the reading takes place, became a tool of extension for the reading – broadcasting the image to another room while keeping the substance, the speech of the conversation, in the private space shared between seeker and reader. 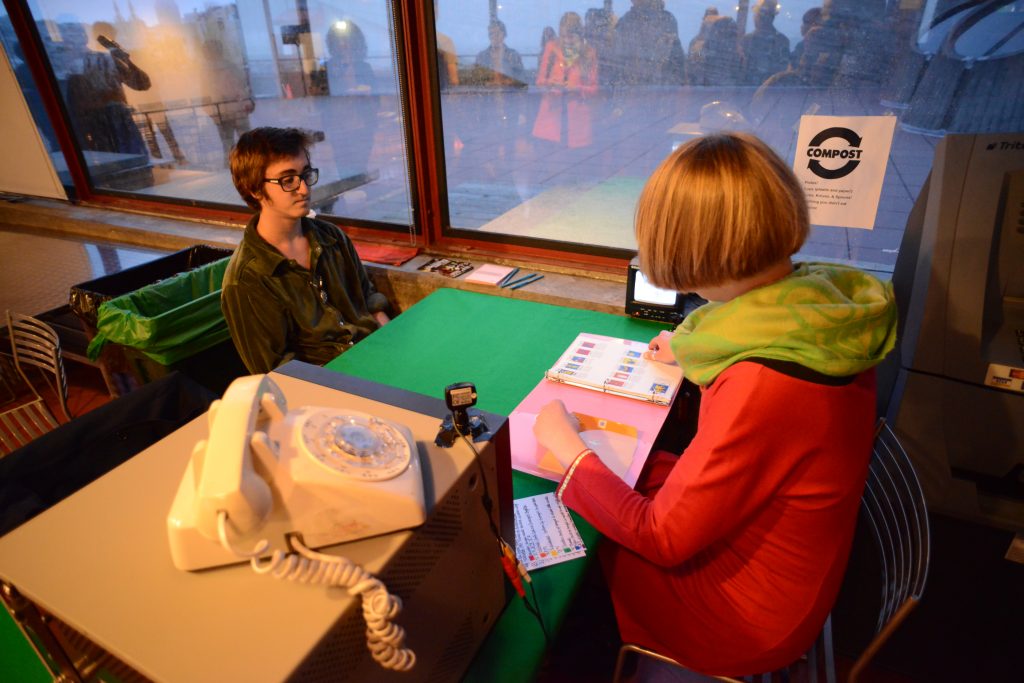 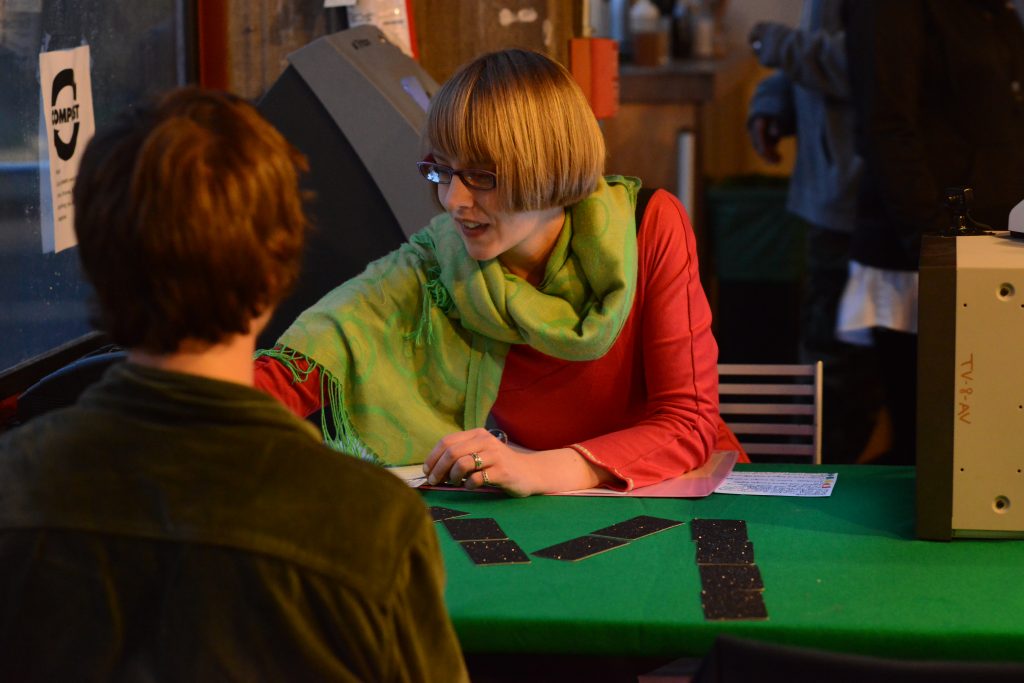 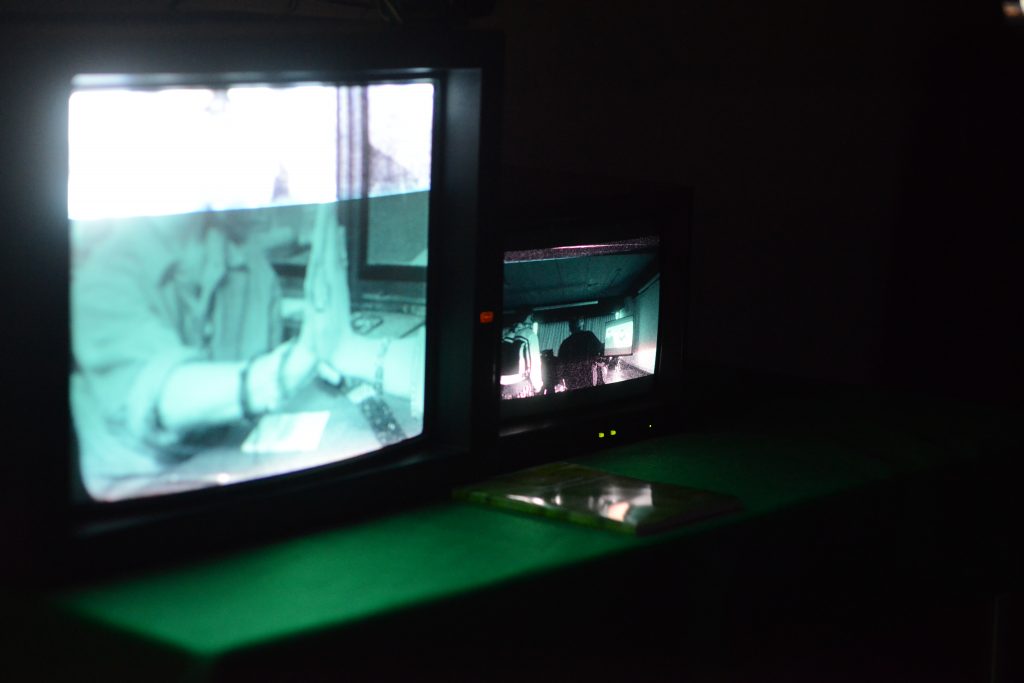 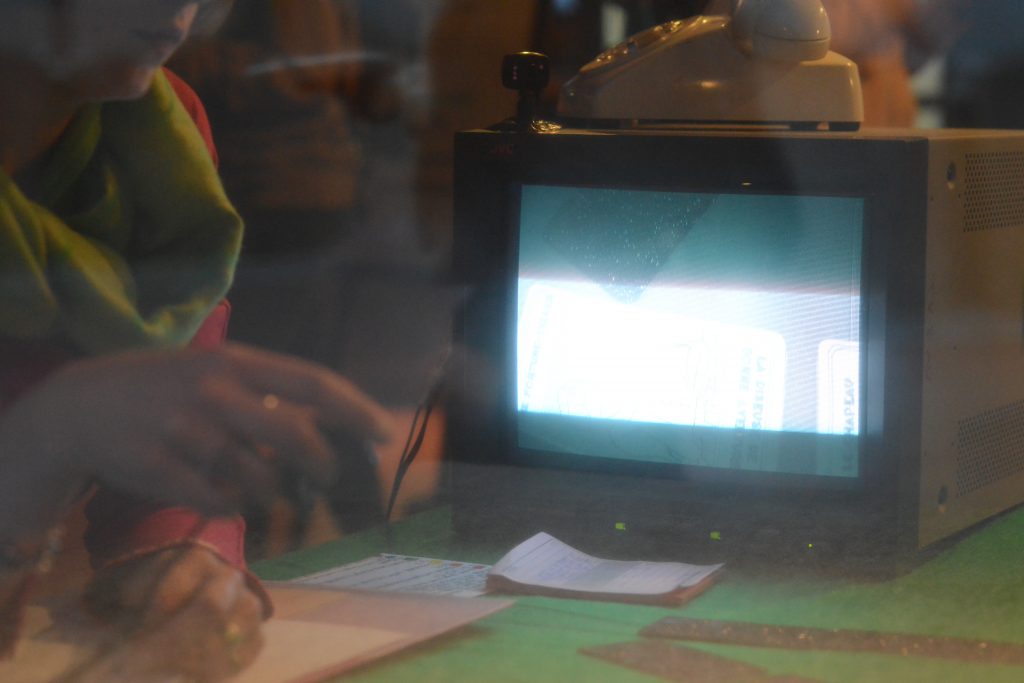 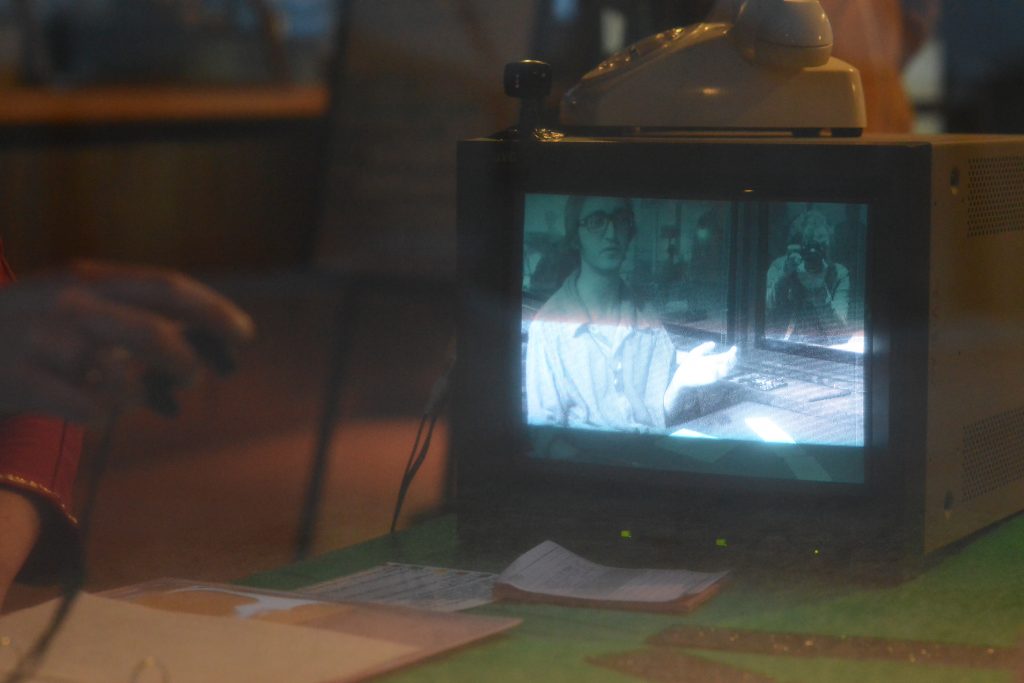 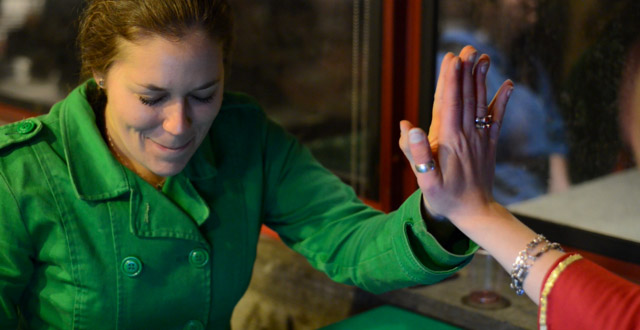