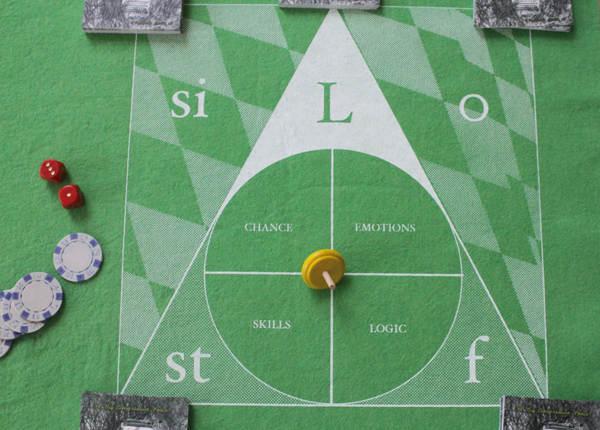 The Big Conversation Game is flexible framework designed to encourage PLAYERS to converse freely, openly, playfully, and strategically about a wide variety of topics ranging from the absurd, to the deeply personal, the the darkly pragmatic, to the confusing, and beyond. The Game functions as an interactive parody of democratic communication, consensus, and the “free” market, requiring PLAYERS to develop conversational/bartering strategies that will SATISFY the OTHER PLAYERS.

Through the adoption of the different CONVERSATION MODES described below, PLAYERS are invited to perceive the world “a little bit differently” through experimentation (both collective and individual) in different (and at times contradictory) forms of speaking, performance, decision-making, bartering, listening, arguing, and self-revelation (or denial).

CHANCE/GAMBLING
When conversing in this mode, rely on a combination of whim, faith in the unknown, and calculated risk. Review the other Conversation Modes and consider this to be a combination of all, and yet wholly different. Remember that humor, distraction, and misleading are useful tools in shaping chance and securing a better likelihood of obtaining your objectives.

SKILLS/COMPETITION
When conversing in this mode, focus on exploiting your knowledge and talents with ruthlessness and an awareness of your opponents’ weaknesses as much as their strengths. Keep your eye on the prize and do whatever it takes to reach your objective.

EMOTIONS/INTUITIONS
When conversing in this mode, abandon all sense of rationality and focus on your immediate feelings and reactions to your opponents, while at the same time being sensitive to their needs and unconscious desires. Embrace ambiguity as a repository for subjective interpretation, and do not hesitate to discuss uncertainties, bias, passions, and fears.

LOGIC/REASON
When conversing in this mode, be cognizant of the processes by which conclusions are reached and the manner in which truth or accuracy may be proven and determined. Break down your understanding of the topic/situation into units capable of outlining cause and effect with a focus on facts, evidence, and insoluble arguments. 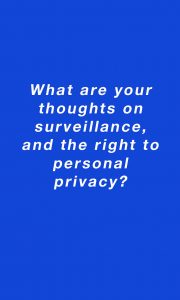 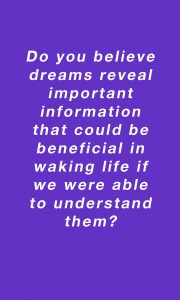 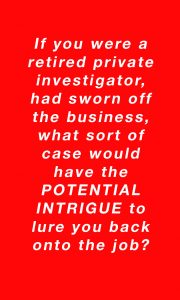 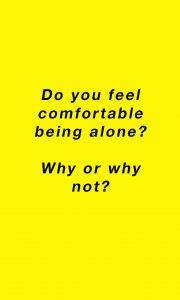 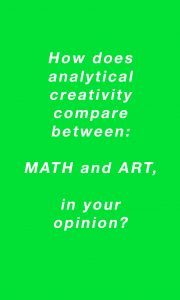 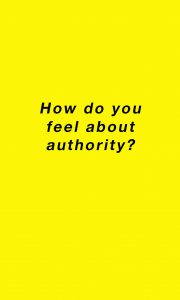 The Big Conversation Game is available for private purchase and for shared play at public or private events and exhibitions (contact us to learn more). Since its first inception in 2012, The Game has brought strangers and friends together through earnest, critical discourse and has been featured in exhibitions and public events on three continents, including:
Art Night SF | United Nations Plaza | San Francisco, USA | October 2015
Plateau de jeux : Nouveau Festival – Centre Pompidou | Paris, France | April 2015

What the Monkey says no one pays attention to – TCB Gallery | Melbourne, Australia | November 2012